What is Pride Month?

June is Pride Month, when the world’s LGBT communities come together and celebrate the freedom to be themselves. Pride gatherings are rooted in the arduous history of minority groups who have struggled for decades to overcome prejudice and be accepted for who they are.

The original organizers chose this month to pay homage to the Stonewall uprising in June 1969 in New York City, which helped spark the modern gay rights movement. Most Pride events take place each year in June, although, some cities hold their celebrations at other time of the year.

The Lesbian, Gay, Bisexual, Transgender, Queer, Questioning, Intersexed (LGBTQI*) community represents a diverse range of identities and expressions of gender and sexual orientation. In addition to these identities, members of the community are diverse in terms of race, religion, ethnicity, nationality and socioeconomic class.

This intersectionality — the combined and overlapping aspects of a person’s identity — brings diversity of thought, perspective, understanding and experience. This complexity is important to understand as a unique and valuable aspect of the LGBTQI community that can result in a strong sense of pride and resiliency.

While belonging to the LGBTQI community can be a source of strength, it also brings unique challenges. For those who identify as LGBTQI, it’s important to recognize how your experience of sexual orientation and gender identity relates to your mental health.

Although the full range of LGBTQI identities are not commonly included in large-scale studies of mental health, there is strong evidence from recent research that members of this community are at a higher risk for experiencing mental health conditions — especially depression and anxiety disorders.

Positive changes in societal acceptance of LGBTQI people act as a protective factor for mental health. However, this shift in acceptance has meant that many LGBTQI youth “come out” or share their sexual orientation or gender identity at younger developmental ages, which can impact their social experiences and relationships. This can have negative mental health impacts, particularly for youth who are not in supportive environments.

For many in the LGBTQI community, coming out can be a difficult or even traumatic experience. It can be difficult to cope with rejection of something as personal as one’s identity from family or close friends, within the workplace, or in a faith community.

According to a 2013 survey, 40% of LGBT adults have experienced rejection from a family member or a close friend. A 2019 school climate survey showed that 86% of LGBTQ youth reported being harassed or assaulted at school, which can significantly impact their mental health.

The LGBTQI community faces many forms of discrimination, including: labeling, stereotyping, denial of opportunities or access, and verbal, mental and physical abuse. They are one of the most targeted communities by perpetrators of hate crimes in the country.

Such discrimination can contribute to a significantly heightened risk for PTSD among individuals in the LGBTQI community compared to those who identity as heterosexual and cisgender.

Substance misuse or overuse, which may be used as a coping mechanism or method of self-medication, is a significant concern for members of this community.

Illicit drug use is significantly higher in high school-aged youth who identify as LGB or are unsure of their identity, compared to their heterosexual peers.

It is estimated that LGBTQI youth and young adults have a 120% higher risk of experiencing homelessness — often the result of family rejection or discrimination based on gender identity or sexual orientation.

This risk is especially high among Black LGBTQI youth. Many members of the LGBTQI community face the added challenge of finding homeless shelters that will accept them, and experience elevated rates of harassment and abuse in these spaces.

Many people in this community struggle in silence — and face worse health outcomes as a result.

The approach to sexual orientation and gender identity in mental health care often groups together anyone in the LGBTQI community, when these communities are considered at all. This method can be problematic as each sub-community faces unique challenges, rates of mental illness and experiences.

The LGBTQI community encompasses a wide range of individuals with separate and overlapping challenges regarding their mental health. Other identity factors including race and economic status can affect the quality of care they receive or their ability to access care.

Additionally, members of this community may face harassment or a lack of cultural competency from potential providers. These experiences can lead to a fear of disclosing sexual orientation and/or gender identity due to potential discrimination or provider bias.

Confronting these barriers and mental health symptoms with an LGBTQI-inclusive mental health provider can lead to better outcomes, and ultimately recovery. 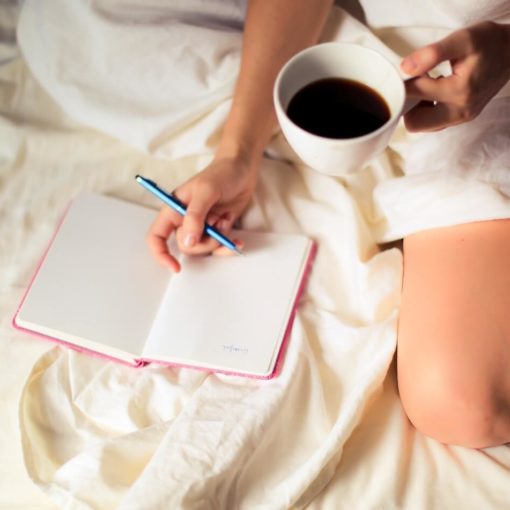 There is a difference between expressing “thanks” and practicing “gratitude”. 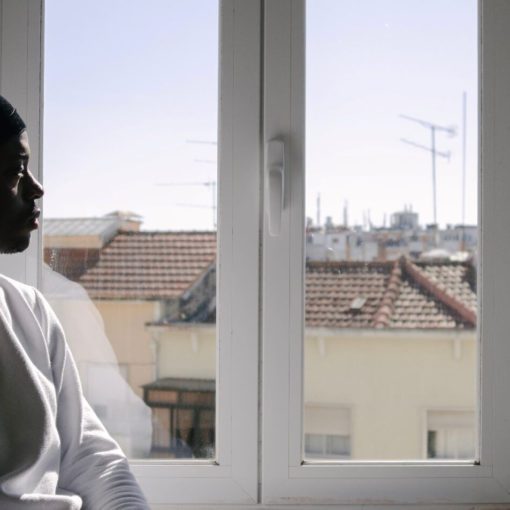 Emotional and psychological trauma is the result of stressful events that overwhelms an individual’s ability to cope, causes feelings of helplessness, diminishes their sense of self, and shatters their sense of security.

Forgiveness is more than saying, “It’s okay” to someone that wronged you. 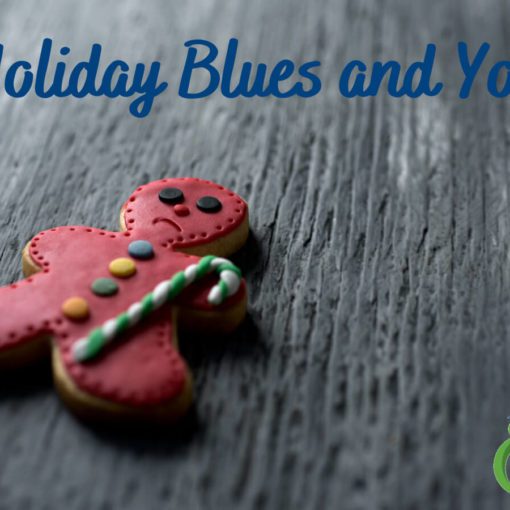 When most people think of the holidays, they are reminded of gift giving, holiday parties and time with family and friends. What people are less likely to remember is that the holiday season is also a time of increased sadness, loneliness, painful reflection, anxiety and depression. 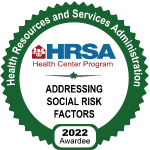 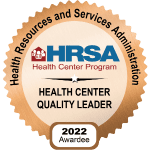 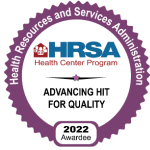 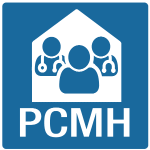 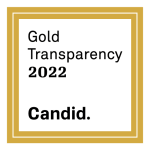 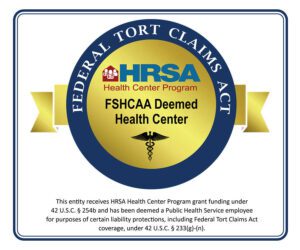